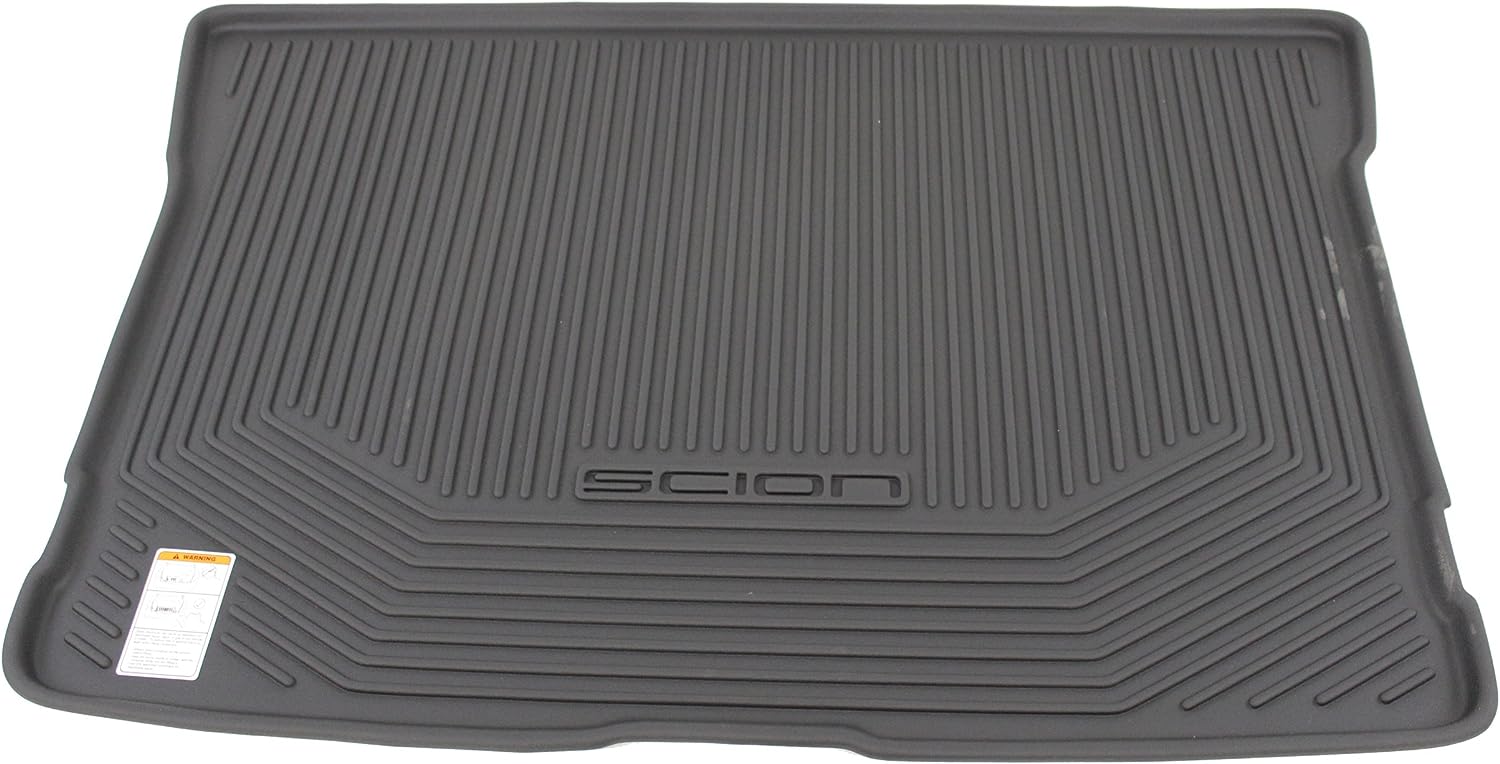 “Aspire not to have more, but to be more”
- Saint Óscar Romero
Our Mission

Why do so many students want to come to Aquinas?

“A real sense of community and cohesion exists here that isn't present anywhere else. So many different people come together to make an incredible atmosphere that really demonstrates the diverse and familiar vibe of Aquinas”
Amy (student)